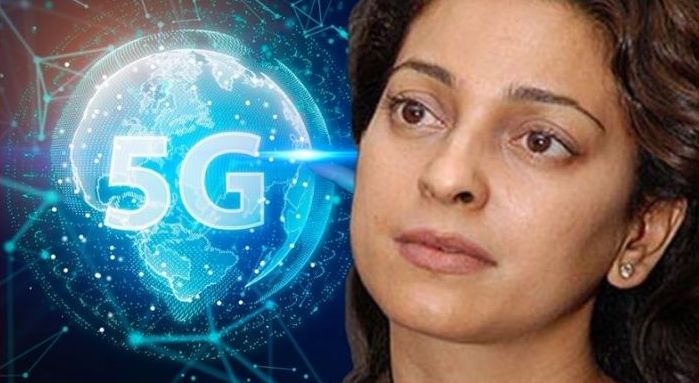 The case filed by Bollywood actress Juhi Chawla against 5G Technology has been dismissed in the Delhi High Court. The court on Friday dismissed Chawla’s case saying it was a case of misuse of law for propaganda.

Along with Juhi Chawla and two other petitioners in the write petition had sought an order from the government to examine how safe 5G is for health.

However, the court observed that the petitioner had misused the legal process and wasted valuable time of the court and instead imposed a fine of Rs 20 lakh on the petitioner. The plaintiffs are directed to deposit the cost of Rs 20 lakh with Delhi State Legal Services Authority within one week,” said the court.

In the 5,000-page write petition filed by the petitioner, the Department of Communications, the Science and Engineering Research Board, the Indian Council of Medical Research, the Central Pollution Control Board, some universities and the World Health Organization were named as opponents.

“We demand that the technology should be stopped until the government confirms that there is no threat from this technology,” the writ petitioner said.

When the process of testing 5G in India was going on, a case was filed in the court demanding an immediate ban on 5G technology.